Every so often, dirt and other contaminants can find their way into your car’s fuel and make it to your fuel injection system if you’re not careful. It’s why your car has a fuel filter in place to stop dirt and contaminants in their tracks when they’re able to work their way into your fuel. Your fuel filter can get clogged up over time, though, and stop doing its job. Check out some of the signs that’ll let you know it’s time to change your fuel filter below.

Does it feel like your engine isn’t providing you with as much power as it usually does? This could be caused by a fuel filter that has gone bad. When your fuel filter is dirty, it can make it tough for your car’s fuel to get to your fuel injectors. This will cause your engine to produce less power, and it’ll also often make your check engine light come on. You should investigate if a bad fuel filter could be to blame for all of this.

Your engine stalls out when you push it too hard

Are the cylinders in your car backfiring randomly these days? This could be because your fuel filter isn’t letting enough fuel pass through it, which is in turn stopping fuel from reaching your fuel injectors. When this happens, it’s not uncommon for a cylinder to backfire without warning. You should have a mechanic check out your car sooner rather than later to see if your fuel filter is the cause for this.

If you’re driving around in a car with a dirty fuel filter right now, it can do damage to your vehicle over time and cost you a lot of money. Instead of letting a bad fuel filter get the best of you, let us replace it for you at AV Bumper to Bumper. Call us at 661-949-1999 to schedule fuel filter service and replacement. 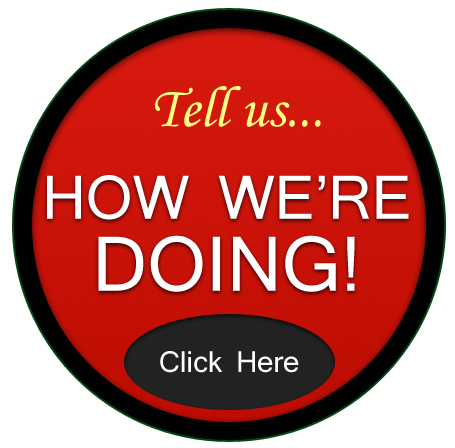